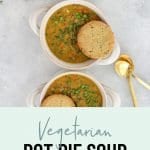 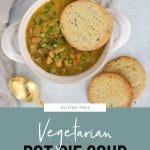 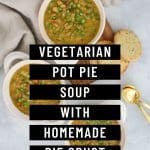 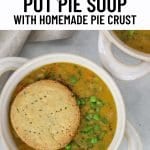 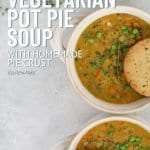 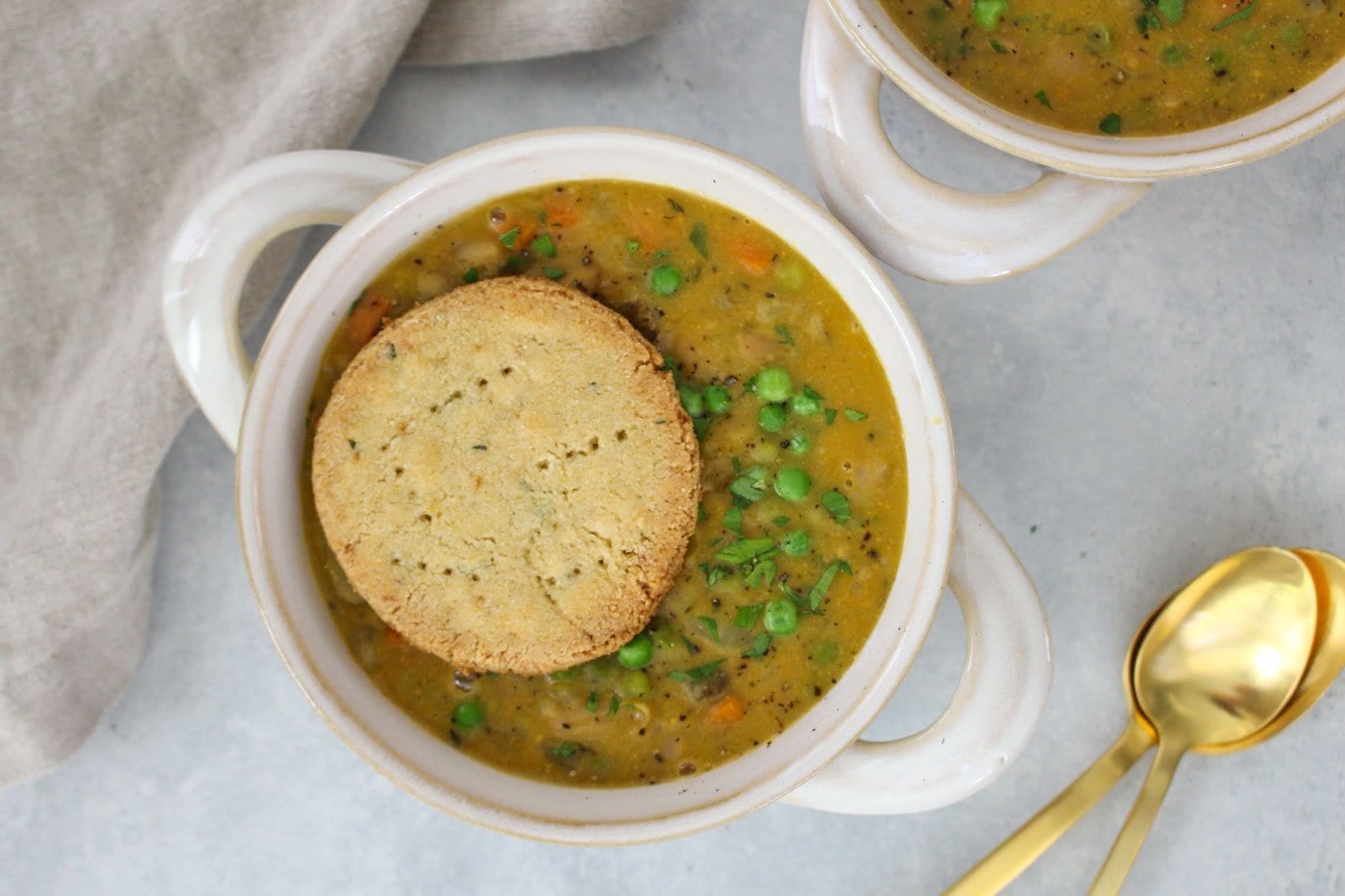 There is nothing more comforting than a bowl of pot pie soup, and this recipe for vegetarian pot pie soup is like a warm hug.

It’s hearty, filling, and will satisfy your need for comfort. Topped with a grain-free pie crust, this soup has all of the familiar flavors of traditional pot pie, but made healthier with a few simple swaps.

My mom used to make chicken pot pie for family and friends whenever they needed a care package. When she did, she would make extra for us to enjoy, too. Because of this tradition, pot pie quickly became a comfort food for me.

Traditional pot pie really isn’t that difficult to make, but somehow, turning it into a soup seems a lot easier, doesn’t it?

The idea for this vegetarian pot pie soup was inspired by a Pinterest find years ago. The original recipe was for chicken pot pie soup with a topping made from store-bought pie crust.

I made this soup countless times when the weather started getting cooler, but since shifting my diet in a healthier direction, I kind of forgot about it.

I find that people fall into one of two categories of pot pie preferences. So here’s the make it or break it question … Are you team pie crust or biscuit topping?

I know you’re not supposed to teeter in the middle, but to be honest, I love both! My mom makes her pot pie with pie crust, whereas I have since recreated a vegetarian pot pie made with biscuit topping.

The Healthy Swaps in this Pot Pie Soup

Full disclosure: I wanted to create a crust topping for this recipe, but at the time, I couldn’t seem to make it work.

Baking has never been my strength in the kitchen, so I went into this recipe recreation for pot pie soup a little hesitant, knowing that I had failed before in making a gluten-free crust.

Gluten-free flours are a little trickier to bake with, because each one reacts differently. For example, you can’t replace all-purpose flour with equal parts almond flour because it doesn’t have the same binding effect.

For this homemade pot pie crust, I wanted to use a low-carb flour because the vegetarian pot pie soup was going to be made with a base of beans which are full of complex carbohydrates. A combination of arrowroot flour and aquafaba is used as a binder to hold the dough together.

Seasoned with nutritional yeast for a cheesy flavor and fresh thyme, these individual homemade gluten free pie crusts could be turned into a homemade cracker. They are incredibly savory and delicious!

To add protein to the vegetarian pot pie soup, cannellini beans are used instead of chicken. All of the other flavors of traditional pot pie are there, including diced potatoes and green peas.

The real magic happens when you combine the soup and the crust together. A little decadent crunch with the creamy pot pie soup provides a comforting sensation with every bite!

Celebrate the beginning of soup season with a comforting bowl of vegetarian pot pie soup made with a grain-free pie crust! It’s hearty and satisfying, yet healthier than traditional pot pie thanks to a few simple swaps. 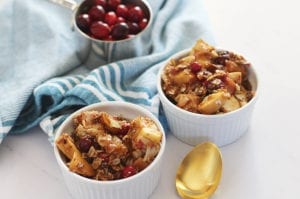 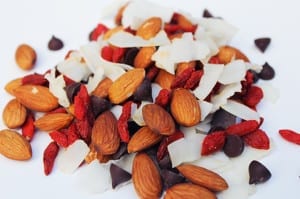 How to Indulge in Smart Snacking (Plus, Healthy Snack Ideas) 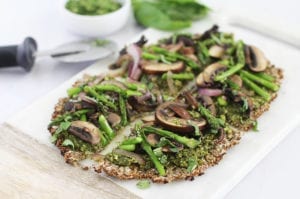