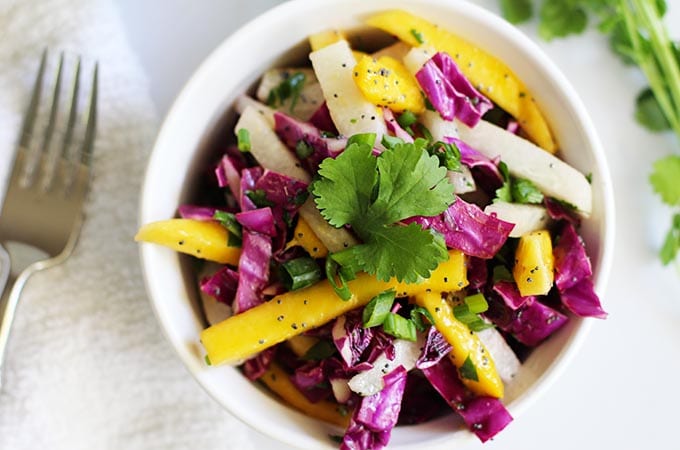 Cinco de Mayo is just days away! Do you have a Mexican fiesta planned? Whether it’s Cinco de Mayo or a Mexican-themed dinner at home, I have the perfect dish to serve as a side or even as a topping option for your taco bar! Get the recipe for this crunchy and light jicama and mango slaw with a poppy seed lime vinaigrette below.

Cinco de Mayo is right around the corner. Do you celebrate this holiday in your home? While I don’t typically celebrate Cinco de Mayo the traditional way which includes lots of tequila, beer and greasy Mexican foods, I will use it as an excuse to have our own Mexican fiesta at home!

When it comes to food, two of my favorites are Mexican food and a good breakfast, but I prefer to keep the two separate.

Because of my love for all things Mexican, I make tacos frequently at home. They are just so easy to make.

With summer right around the corner, I decided it’s time to switch up my usual taco night with a fresh and summery addition. I love fruit salsas on tacos, but wanted to create something that had a little more crunch and could be served as a side as well.

This summery jicama and mango slaw can be made ahead and brought to a potluck, served at a backyard barbeque, or included in a taco bar lineup. It’s one of the most versatile recipes I’ve come up with, yet!

And trust me, you’re going to love just how versatile it is, because we can’t get enough of this stuff in our house. It is so fresh, light and healthy tasting that it will leave you craving more!

Before we get to the recipe, let’s break down the health benefits found in this colorful dish.

Have you ever heard of jicama? It’s a root that has a sweet, mild flavor, but an insanely crunchy texture. You might be surprised to learn how nutritionally dense jicama is, given its rather bland appearance, but don’t let that fool you!

There are two standout nutrients found in this oftentimes overlooked root. Jicama is full of dietary fiber which helps promote healthy digestion, and it is a great source of vitamin C which helps boost the immune system.

As if you aren’t already getting enough vitamin C from the jicama, did you know that mangoes pack a healthy dose of this immune-boosting nutrient? Mangoes are also a good source of Vitamin A which helps promote eye health and B vitamins, which boosts energy levels!

Now, on to the third color in this dish which comes from the purple (red) cabbage. Did you know that red cabbage has the same cancer-fighting antioxidants as red wine, known as “polyphenols”? Red cabbage is also a powerful source of Vitamin K, which helps transport calcium in the body, leading to stronger bones.

Not only is this slaw a delicious taco topping, it would be a great salad topping as well. Throw it on top of some romaine lettuce with some black beans and call it a meal!

Try this recipe for crunchy and light jicama and mango slaw with a poppy seed lime vinaigrette. It’s the perfect dish to serve as a side or even as a topping option for your taco bar! 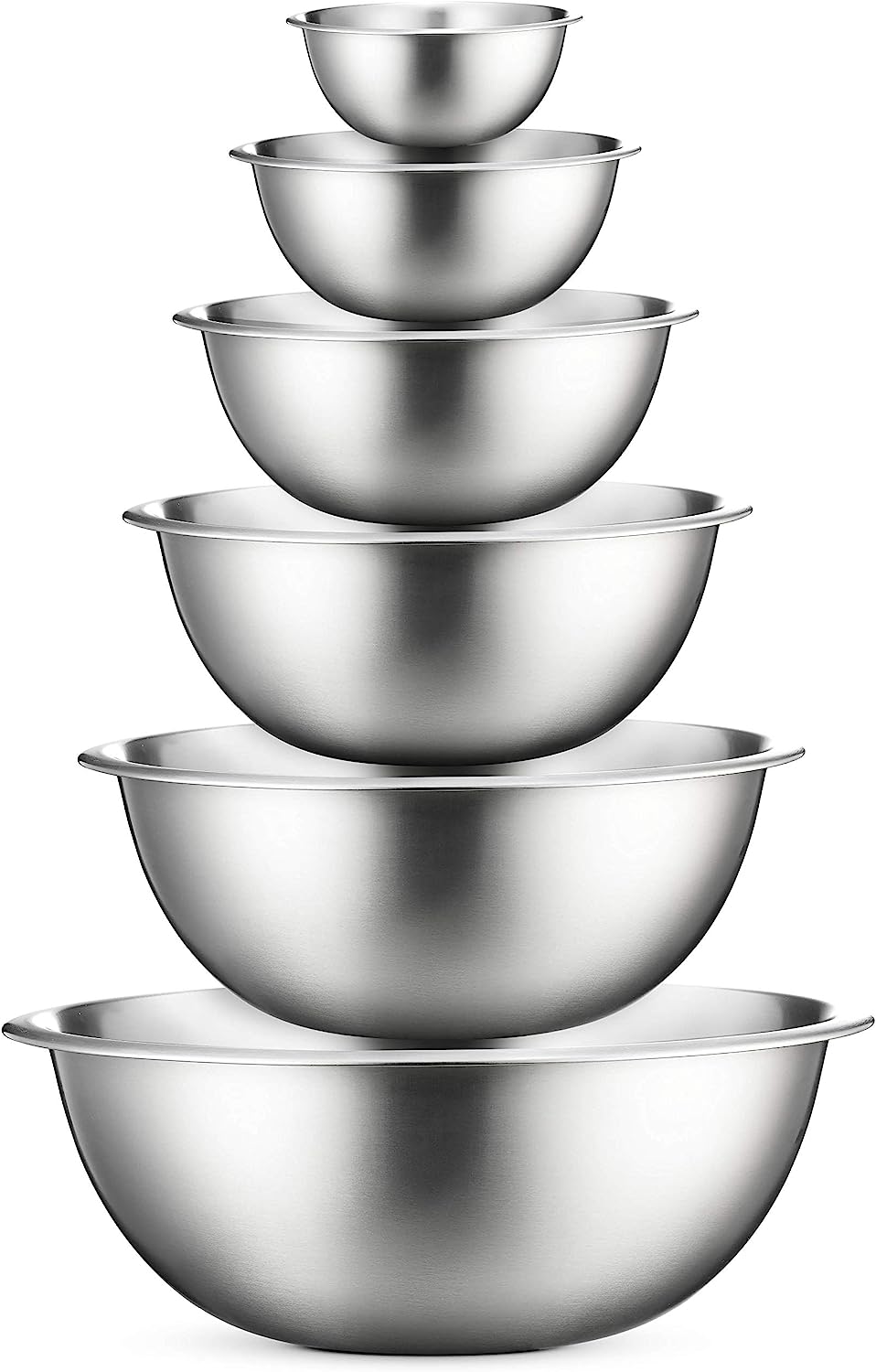 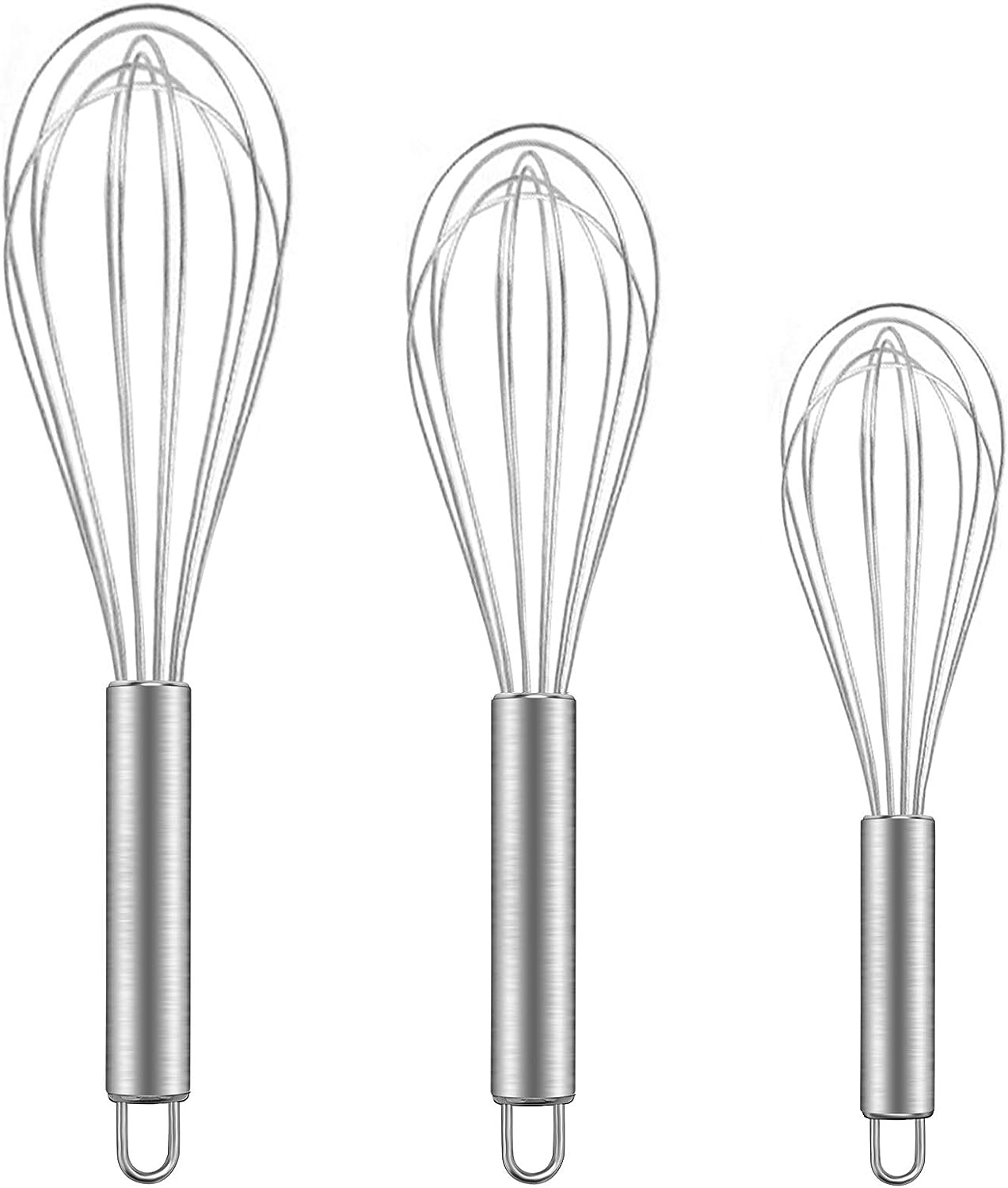 What is your favorite taco topping? Share with me in the comments below!

Loved this recipe? Don’t forget to pin for later! 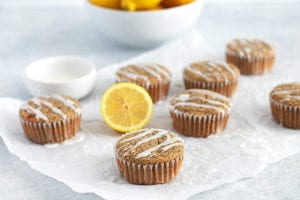 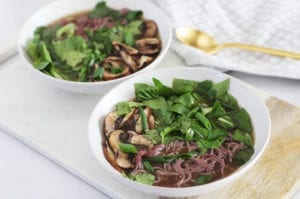 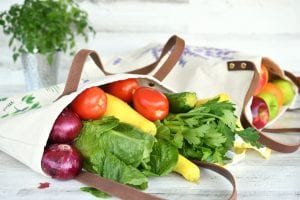 Should You Buy Organic Produce? A simple explanation.